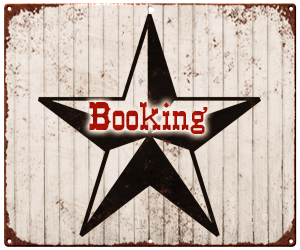 Please fill out what is needed for your booking form below and click submit at the bottom for a prompt response. You are also welcome to send the information needed to: sally@texaswesternparties.com

To help us create your contract please take the time to fill out this booking form. If you are unsure about an item, simply put “Not Sure” or ‘N/A’ in the blank. 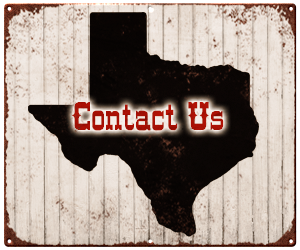 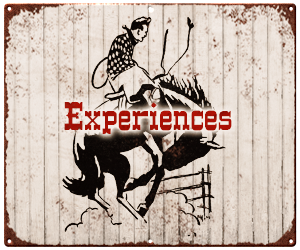 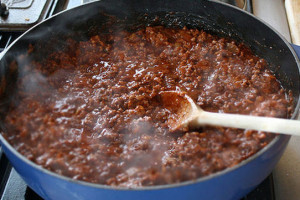 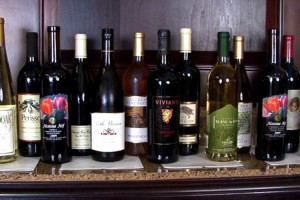 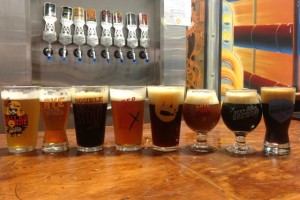 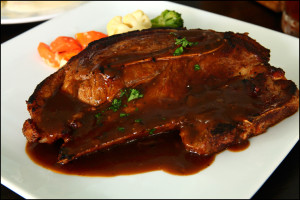 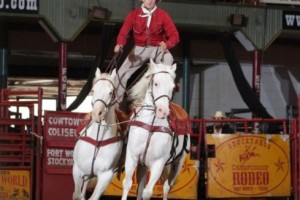